Legal Complaint against Arizona State Laws in Violation of the U.S. Constitution and Federal Voting Laws

This year, Arizona passed H.B. 2492 and H.B. 2243, two state laws designed to restrict and deny the voting rights of Arizona’s voters of color and naturalized voters. Combined, they establish various citizenship and “proof” requirements for voting, along with swift voter cancellations and the creation of an “anyone-can-accuse” investigation system that refers accused voters who are unable to provide onerous evidence of citizenship to criminal investigations.

HB 2243 allows County Recorders to purge the voter role by making people they suspect of not being a citizen to prove their citizenship. They are given 35 days to provide the documents and if they don't, they are removed from voting. Over 60% of AANHPI voting age Arizonans are naturalized U.S. citizens and over a quarter of AANHPI Arizonans are limited English proficient (LEP). If implemented, H.B. 2492 and H.B. 2243 will create additional barriers for U.S. citizens to register to vote and to cast a ballot. 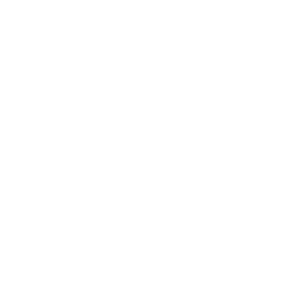